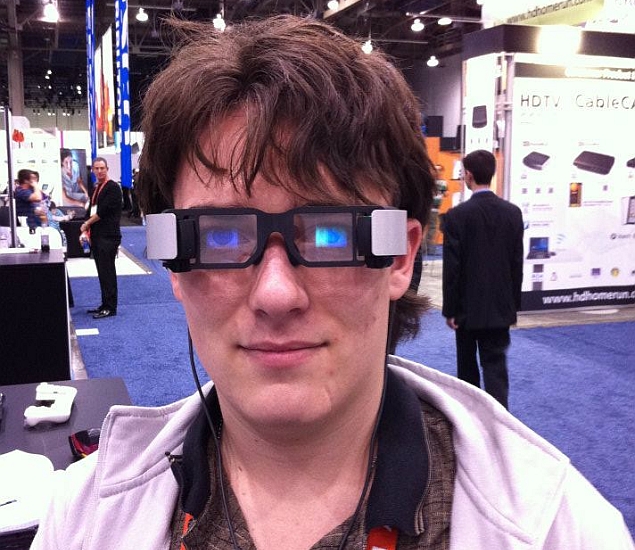 The founder of virtual reality glasses maker Oculus VR Inc, acquired by Facebook Inc for $2 billion, has been accused of taking confidential information he learned while working with another company and passing it off as his own, according to a lawsuit filed this week.

Throughout the latter half of 2011 and into 2012, Luckey received feedback and information to improve the design of the display. However, Luckey used information he learned from his partnership when he launched a Kickstarter campaign for his own head mounted display called the Oculus Rift, according to the lawsuit.

The lawsuit seeks compensatory and punitive damages but does not specify and amount.

Facebook’s $2 billion acquisition of Oculus last year was its first-ever hardware deal, as the company sought a way into the fast-growing wearable devices arena.

Oculus is listed as a defendant along with Luckey, and a Facebook representative on Friday declined to comment. The lawsuit was reported earlier by The Recorder, a California legal newspaper.