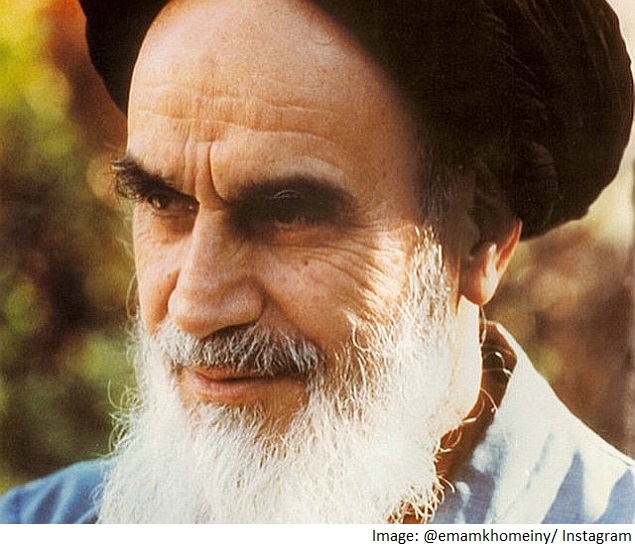 Photosharing service Instagram on Monday reopened an account dedicated to Iran’s revolutionary leader Ayatollah Ruhollah Khomeini, days after having closed it in the runup to the 26th anniversary of his death.The @EmamKhomeini account, which published rare or unseen photos of the Islamic republic’s founder, had 100,000 followers before it was removed in late May.

“Instagram in an email announced the deletion of the page … and only provided the automated generic text banning violent, pornographic or advertisement content,” according to Iranian media.

Another account @EmamKhomeiny, was created to replace it as Iran prepares to mark the anniversary Thursday of Khomeini’s death.

Iran, which has 40 million Internet users among a population of nearly 78 million, has blocked many news, political or pornographic sites and several social networks, especially Twitter and Facebook, since mass protests in June 2009 challenging the re-election of then-president Mahmoud Ahmadinejad.

Iranians use software to circumvent the restrictions.

President Hassan Rouhani, a moderate, has pledged an easing of Internet censorship but he has faced resistance from hardliners.