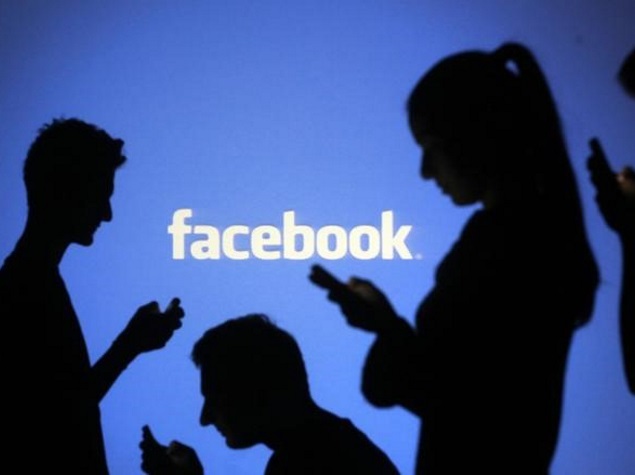 When it comes to political news, Millennials are more likely to turn to Facebook than their television-watching Baby Boomer elders, a Pew Research Center study released Monday suggests.The Washington-based social research institute surveyed nearly 3,000 online adults to learn how Americans are informing themselves in the run-up to next year’s presidential election.

Sixty-one percent of Millennials, aged 18 to 33, said they got their news about politics and government from Facebook, with another 37 percent tuning in to local television newscasts.

It was the reverse among Baby Boomers, aged 50 to 68, with 60 percent watching local TV news and 39 percent favouring the popular social networking website.

Generation Xers, aged 34 to 49, were more balanced between the two media, with 51 percent logging onto Facebook for political and government news and 46 percent favouring local television.

“We are only beginning to understand the complex interactions of personal choice, friend networks and algorithms in the social media space,” said Pew’s director of journalism research Amy Mitchell.

“As the research continues, these data suggest there are fundamental differences in the ways younger and older generations stay informed about political news,” she said in a statement announcing the findings.

The survey, conducted March 19 to April 29, did not include the so-called Silent Generation, aged 69 to 86, due to the large proportion of its members who don’t use the Internet, Pew said.

While mainstream media enjoyed a higher level of trust across all three generations, Millennials were more likely to put confidence in satirical newscasts such as “The Daily Show” hosted by Jon Stewart.

But overall, Millennials expressed less interest in politics overall, with only 26 percent saying it was one of their three favourite topics of interest.

Among Generation Xers and Baby Boomers, the proportions were 34 percent and 45 percent respectively.