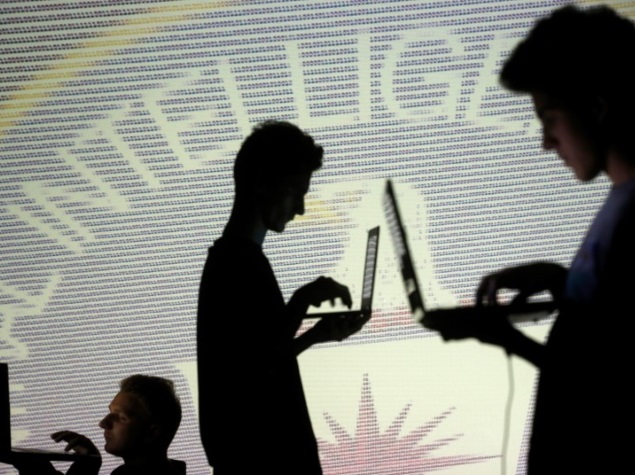 With key post-9/11 surveillance authorities lapsed, the US Senate votes Tuesday on reforms that would end the government’s most controversial spy program, but altering the legislation would put its fate in jeopardy.The USA Freedom Act passed the House of Representatives with broad bipartisan support in May.

The Senate voted overwhelmingly Sunday to begin debate on the bill, hoping to prevent the sunset of key national security powers.

But with Senator Rand Paul, a Republican presidential candidate, slow-walking the process, the bill failed to cross the finish line by the midnight deadline for reauthorizing the bulk data program, roving wiretaps on terror suspects and lone-wolf tracking.

With those provisions suspended, lawmakers insist it is crucial to pass the reform bill swiftly, to bring America’s counterterrorism toolbox back to full power.

“We need to work quickly to remedy this situation,” Senate Majority Leader Mitch McConnell said Monday, as he announced a procedural vote for 11:00 am (1500 GMT) Tuesday.

Should that vote secure the necessary 60-vote threshold, as expected, up to 30 hours of debate would ensue.

Senators would be allotted only one hour each, and aides said they knew of no senator wanting to speak during the intervening period or yield their time to Paul.

That means a final vote could occur Tuesday afternoon.

“Most people want to get this done,” a senior Republican aide told AFP.

But McConnell has introduced three amendments to the Freedom Act. If any of them pass, the bill would have to bounce back to the House for approval of the changes before it goes to President Barack Obama’s desk for his signature.

That might be a heavy lift, warn House leaders.

“The best thing to do would be to pass our bill,” McCarthy told reporters, according to The Washington Examiner. He declined to comment on the amendments or say whether they had a shot at House passage.

The changes include extending from six months to one year the transition period for switching from the National Security Agency storing the metadata on millions of Americans to relying on warrants to obtain specific information from the telecommunications companies.

Another amendment would require the director of national intelligence to review the system.

“The House is not likely to accept the changes,” House Judiciary Committee chairman Bob Goodlatte said in a joint statement with the committee’s ranking Democrat John Conyers.

“These amendments only serve to weaken the House-passed bill and postpone timely enactment of legislation that responsibly protects national security while enhancing civil liberty protections,” they added.

Senate Intelligence Committee chairman Richard Burr, author of one of the amendments, remained hopeful that the House will accept the changes, if passed by the Senate.

“I hope by tomorrow afternoon we can have this completed, and that we can send it to the House, and by the time we go to bed tomorrow night this might all be back into place,” he said.

The Freedom Act, however, would ensure that indiscriminate bulk collection of telephone records would cease.