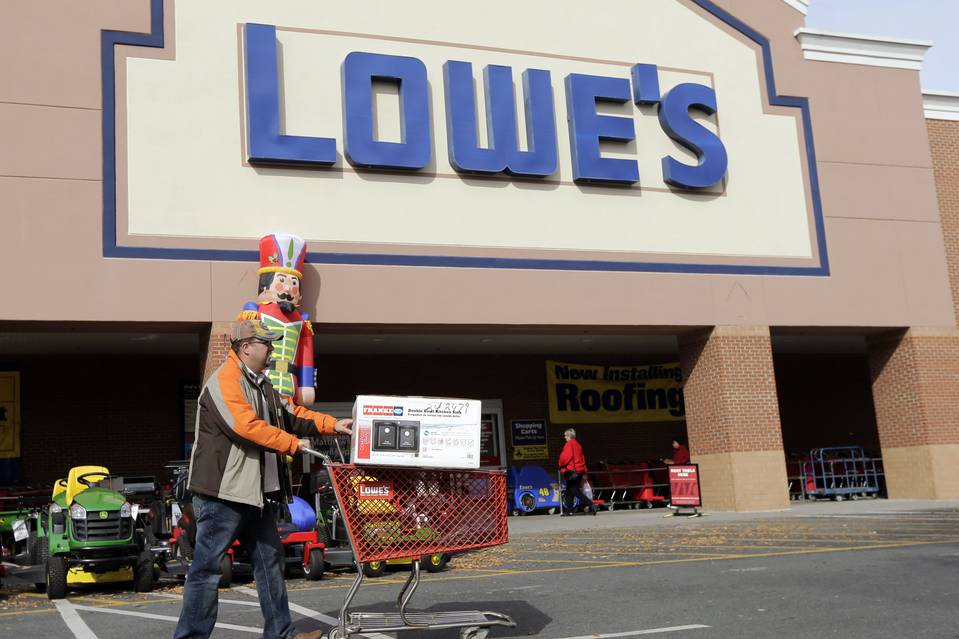 A Coke-versus-Pepsi debate seems irrelevant when you’re an investor and soda sales are booming.

Likewise, shareholders in Lowe’s Cos. have had less cause to obsess over larger competitor Home Depot Inc. recently. Both home-improvement retailers’ stock prices have been red hot: Lowe’s has risen by 61% over the past year, Home Depot’s by 48%.

The fact that Lowe’s was the better investment even as it continues to trail its rival in sales, revenue growth and important profitability yardsticks shouldn’t be surprising. Now that it has nearly caught up in terms of valuation, though, subtle comparisons appear to matter again.

The bar for fiscal first-quarter results through May 1, due Wednesday, already has been set high after Home Depot’s upbeat release on Tuesday for the same period. Analysts see Lowe’s earning 74 cents a share compared with 61 cents a year earlier, according to analysts polled by FactSet.

“Never stop improving” is a tall order, but there certainly is a lot of room for Lowe’s to get better as a business. Home Depot is a similar company with superior performance.

ENLARGE
PHOTO: THE WALL STREET JOURNAL
In that sense, then, Lowe’s room for improvement is an opportunity for its stock now that it fetches almost the same multiple of forward earnings. For example, Lowe’s compound annual revenue growth over the past five years was 3.8% compared with 4.7% at Home Depot. And its operating margin remains far lower at 8.6% in 2014 compared with its rival’s 12.6%.

As long as an investor is fixated on which home improvement retailer to own, that probably should give Lowe’s a continued edge. Meanwhile, Tuesday’s strong housing starts data bodes well for both.

The problem is that a strong economic backdrop already is factored into the share prices of both companies. Lowe’s, for example, fetches 11 times debt-adjusted market value to earnings before interest, taxes, depreciation and amortization. That is a 42% premium to its 10-year average. It is an even bigger one to what the stock fetched nine years ago when home prices hit their bubble peak. The premium is nearly identical for Home Depot.

Side-by-side comparisons are useful but, even with a promising economic outlook, both home-improvement retailers are a bit too fizzy.