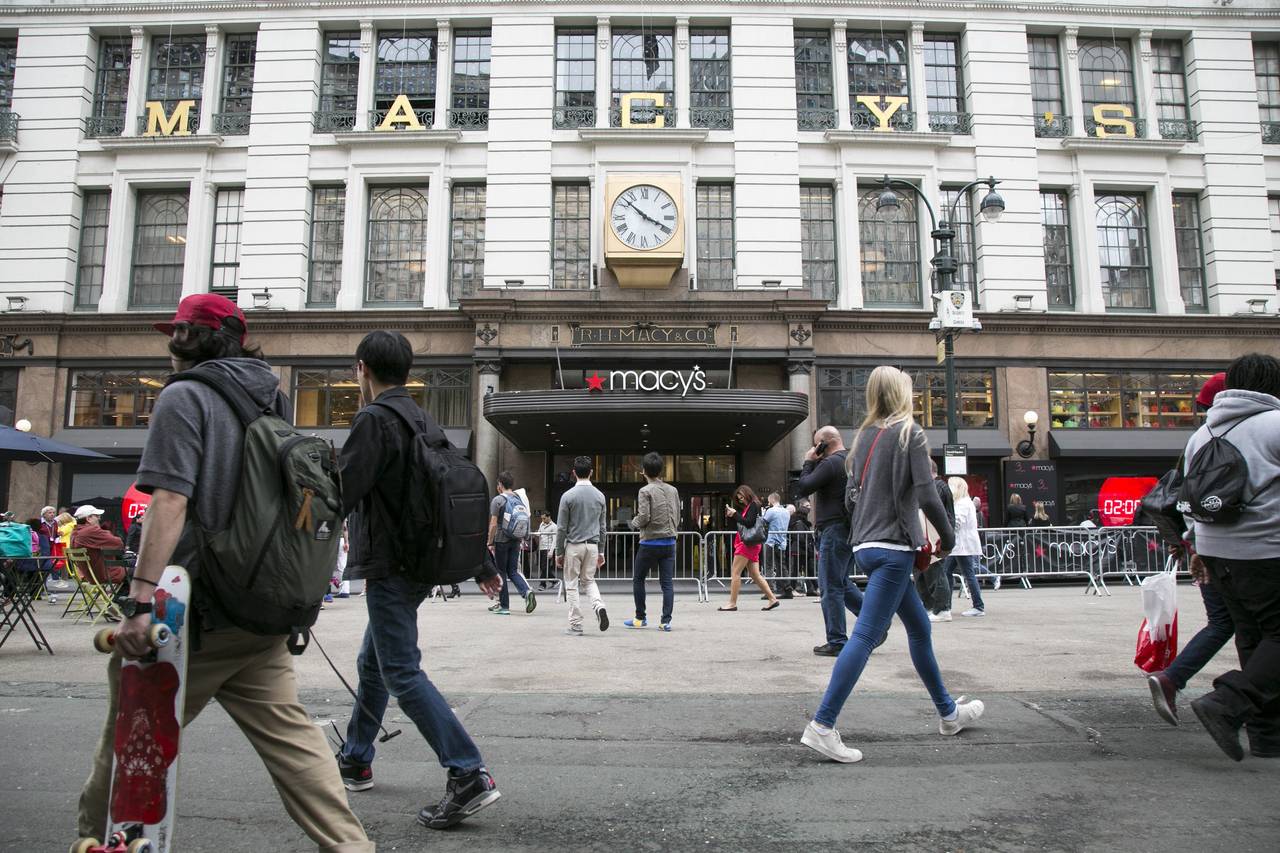 A string of recent deals has resurrected an old investment idea: that much of the value in retail lies in the bricks and mortar.

The most recent came Monday when Hudson’s Bay Co. agreed to acquire the German department store chain Galeria Kaufhof for about $2.7 billion. That price was almost entirely covered by a side deal in which Hudson’s Bay will sell at least 40 of Kaufhof’s best stores to a joint venture with mall operator Simon Property Group.

Eyes are now turning to Macy’s Inc., which owns some of the world’s most valuable property and is being urged by investors to unlock that value. The company is wrestling with how to structure a deal without giving up control of the properties or saddling itself with expensive lease payments.

Estimated values of three of Macy’s flagships, according to Buckingham Research Group

For Macy’s investors, the short-term benefits of a deal could be considerable. The chain owned or had ground leases on more than two-thirds of its 823 department stores as of Jan. 31. Its three flagships in New York, Chicago and San Francisco are valued at nearly $7 billion, according to a report from Buckingham Research Group, equal to almost a third of Macy’s market value.

The typical solution is to sell the stores to a property company and then lease back the space. Macy’s executives have weighed the pros and cons of such deals over the years, but didn’t want to give up flexibility or burden the company with debt-like lease obligations, people familiar with the situation said.