Lenovo, which lost its position as the world’s largest PC maker to HP in the quarter through June, lost $72 million compared with a profit of $173 million for the same period last year.

It was the company’s first quarterly loss since September 2015 and lagged forecasts for a profit of $5.29 million, according to the average of 8 analyst estimates in a Thomson Reuters poll.

“Looking forward, the supply constraint of key components in the industry and cost increases will continue to bring short-term challenges to the group’s business environment,” Yang Yuanqing, chairman and CEO, said in a statement.

Lenovo has suffered from a global decline in PC demand as consumers turn to smartphones and tablets, particularly in its home market of China. Gartner forecast the global PC market will shrink by 3 percent in volume in 2017. 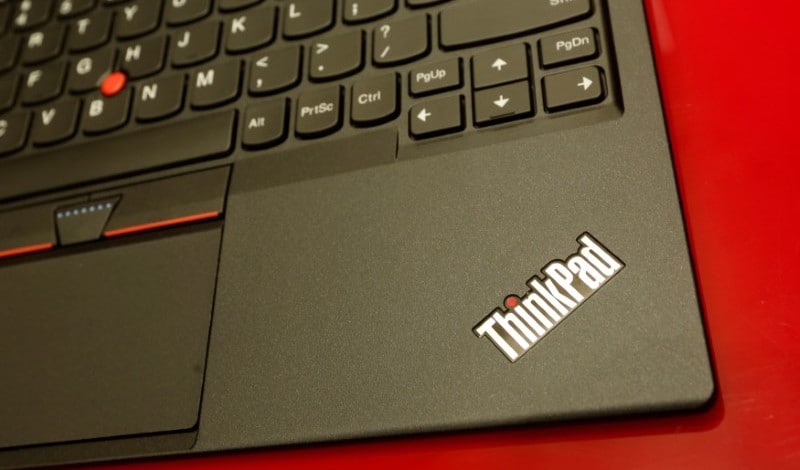 Lenovo’s PC shipments declined 6 percent, after two quarters of growth. That compared with a 3 percent drop for the industry, Lenovo said in its filing to the Hong Kong Stock Exchange. Its market share dropped 0.6 percentage points year-on-year to 20.4 percent.

Shortages of memory chips added to costs and dragged down margins, it said.

Revenue from the PC and smart devices business, contributing almost 70 percent of the total, increased 0.2 percent to $7.01 billion in the quarter.

The operating loss from the group’s struggling mobile business narrowed to $129 million, from a loss of $163 million a year ago. It turned in revenue of $1.75 billion on a 1 pct rise in smartphone shipments.

Its data centre business group recorded an operational loss of $114 million, versus a loss of $31 million a year ago.