While Valve’s annual Dota 2 championship, The International 2017, is still going on, the company has now given its fans a huge reason to be excited about. Valve has released the teaser trailer for a card game called ‘Artifact’ that will be based on its Dota gaming series. Considering that Dota is a highly-popular gaming series that has fans from all over the world, this card game is likely to be welcomed with open arms.

For those who are unaware, Dota 2 is a free-to-play multiplayer online battle arena video game that was developed by Valve. While the teaser trailer has mentioned the release timeline for the Artifact card game as 2018, it doesn’t share any other piece of information about the upcoming video game. 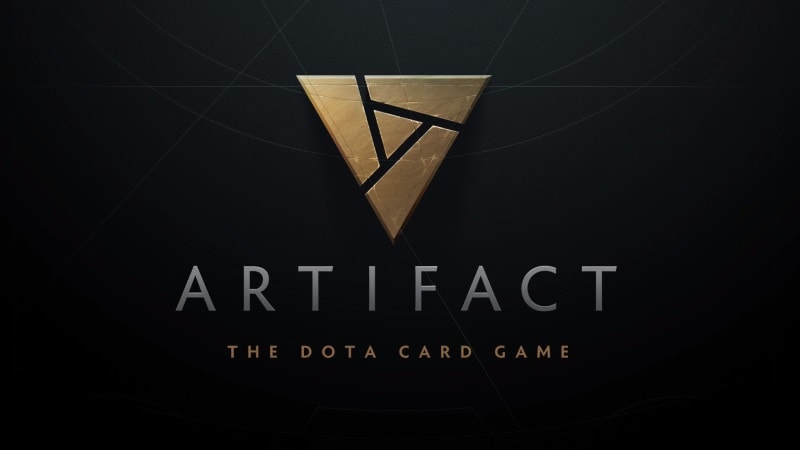 Brad Muir, gameplay developer at Valve, said in a tweet on Tuesday that he has been working on the game for a while now and can’t wait for others to play it too. As expected, Muir didn’t share any particular information about the game as well but we can at least deduce from the tweet that the work on the game has been going on for a while now.

Recently, Valve shared that the transparency in Dota 2’s matchmaking system, which helped players understand the algorithm better, has inspired the company to improve the discoverability on its Steamplatform. As with Dota 2 matchmaking, users will be provided the access to reasons behind the recommendations and thereby improve the suggestions accordingly.