Even as Coolpad rolled out a power-packed mid-budget Cool Play 6 smartphone targeting gamers over the last weekend, the Chinese smartphone maker would not stop catering to the needs of those transitioning from feature phones to smartphones in India, Coolpad Global CEO James Du has said.

With a base of 150 million 4G feature phone users, India is currently placed behind China and the US. With an estimated installed base of 340 million 4G devices, India will displace the US as the second-largest market by next year, predicts Counterpoint Research. India currently has over 300 million smartphone users.

“The Indian smartphone market has now become larger than the feature phone market. It will grow even bigger as a large section of feature phone users is still transitioning to smartphones. We are calling them changing users,” Du told IANS on the sidelines of an event in Dubai.

“These users want value-for-money products. So for Coolpad, our strategy is to continue satisfying the demands coming from those looking for economy products,” Du added.

The company, which claims to produce 34 million smartphones every year, is set to go offline in a big way, Du revealed.

“In the Indian market, we are looking to stably ranked among the top three smartphone brands on Amazon in terms of market share. As far as the offline target is concerned, we are planning to expand our stores to more than 5,000 by end of this year,” Du told IANS.

“We already have offline presence in eight states with a reach in 3,000 multi-brand outlets and have plans to expand it to a total number of 18 states in next one year,” added Syed Tajuddin, CEO, Coolpad India.

Going ahead, Coolpad is even open to rolling out Cool Play 6 in the offline market.

“We are here to disrupt the market, or rather, correct the market,” Tajuddin told IANS, adding that the lean period that Coolpad have had for the past three months was now over. 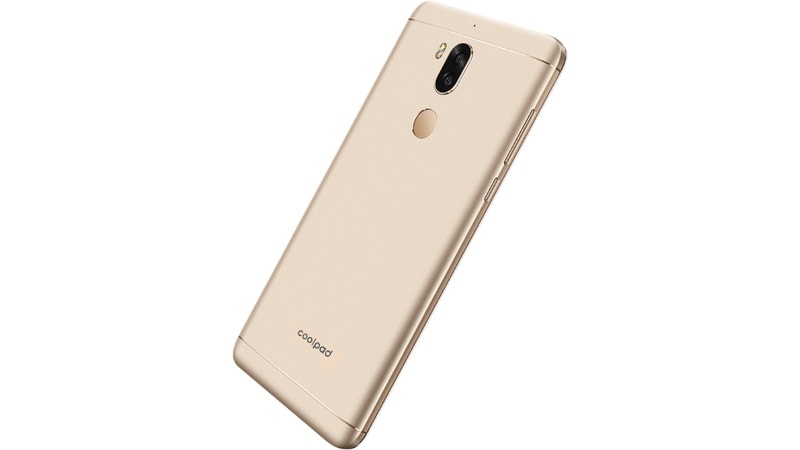 “Coolpad smartphones have a 25 percent market share on Amazon in the sub-Rs. 8,000 category. With this launch, we not only plan to lead the online space but also to make a bigger impact in the offline market in India,” Tajuddin said, while revealing plans to launch Cool S1 Changer and probably one more device before Diwali.

“We are ready to take on the big boys,” he said.

“We plan to have these in at least five cities in next six months,” Du said, noting that India and the US have now become two of the largest markets for Coolpad overseas.

The company has carved out a niche for itself by drastically pulling down the price bar for phones with sophisticated features, offering other Chinese competitors like Xiaomi, Oppo, and Vivo a tough competition.