British house prices grew at their fastest pace in five months in March, fuelled by a shortage of properties, a survey showed on Thursday, adding to other signs that a cooling of the market may be ending.

The Royal Institution of Chartered Surveyors’ (RICS) monthly house price balance rose to +21 in March, above all forecasts in a Reuters poll, from +15 in February.

There were signs that uncertainty about the May 7 election was causing sellers to hold off from putting properties on the market, RICS said.

“But underlying the trends visible in the latest survey is a very real housing crisis which will urgently need to be addressed by the next government,” said Simon Rubinsohn, RICS’ chief economist.

Housing has become a big issue in the election with Prime Minister David Cameron’s Conservative Party and the main Labour opposition running neck and neck in opinion polls. 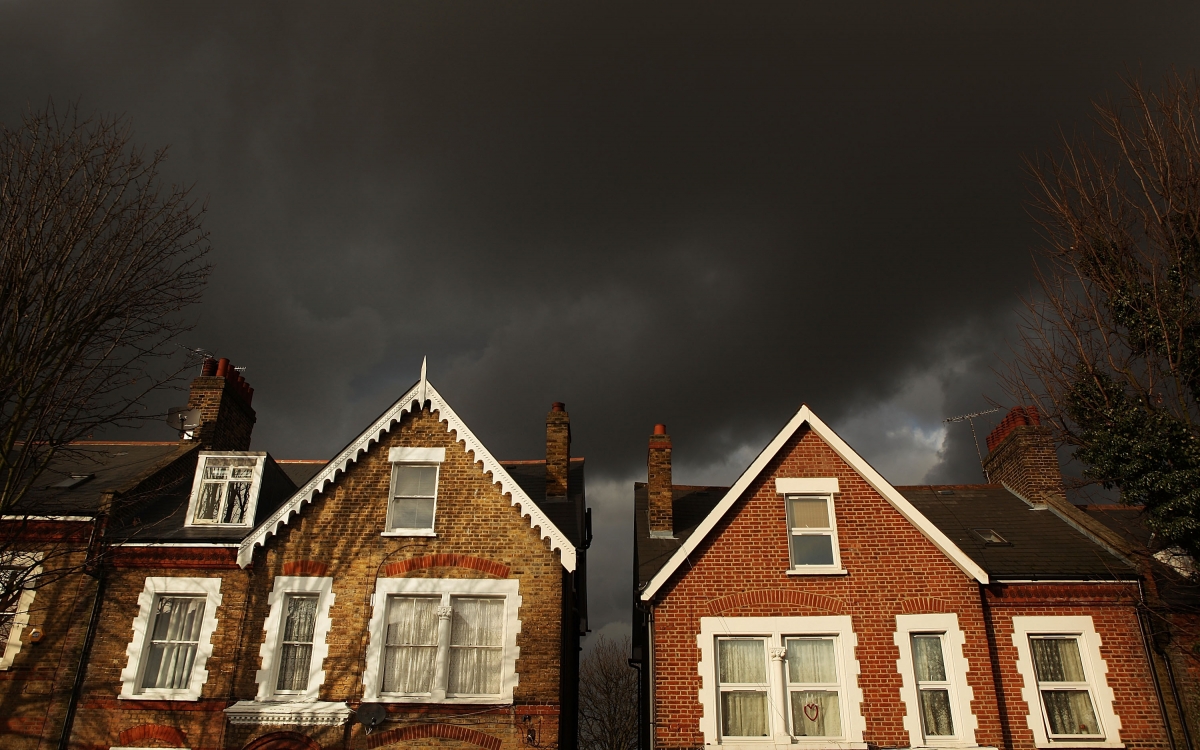 Earlier this week, Cameron said he would expand a “right-to-buy” programme to allow families to buy new homes cheaply, including social housing owned by non-profit organisations. The move was dismissed by Labour as a “bribe” to voters.

Rubinsohn said there were tentative signs that the momentum of house prices could pick up again as the supply of stock to the market continues to fall.

The net balance of surveyors expecting prices to rise in the next 12 months hit a 10-month high of 70 percent.

The RICS survey is the latest to suggest the housing market might be picking up again after moderating through much of 2014. when tougher mortgage lending rules took effect.