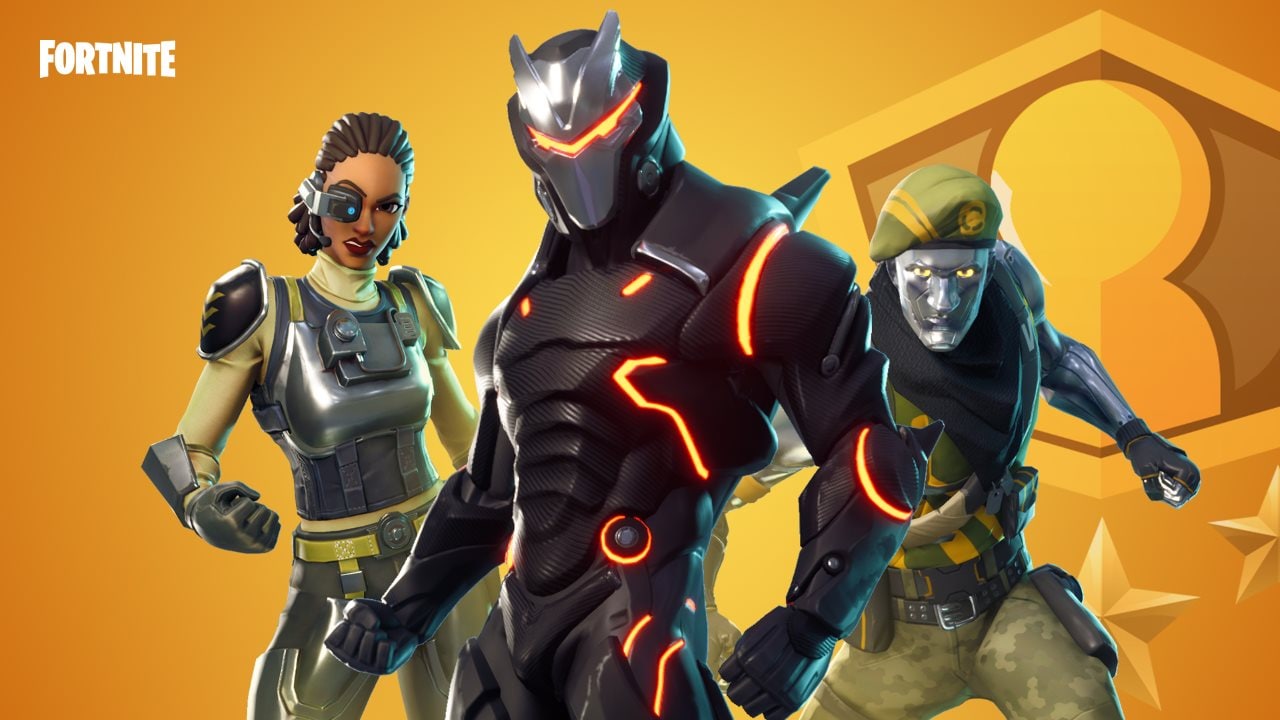 Fortnite developer Epic Games plans to implement new matchmaking rules soon that will ensure those playing with keyboard and mouse are only matched with others using the same configuration.

In a thread on the developer-supported Fortnite Battle Royale subreddit on Reddit, an Epic Games community manager with the user handle ‘JustMooney1’ addressed fan concerns relating to keyboard and mouse support on Sony’s PlayStation 4 and said: “We’re actually working on some matchmaking tech, on the way, that’ll pair you against folks based on your choice of peripherals. More info on this coming next week, but tl;dr if you’re on KB+M you’ll be against KB+M.”

Following up on that reply, another Reddit user brought up one of the many problematic facets for such restrictions – in this instance, using a game controller on PC – thanks to Fortnite’s support for cross-platform play across all platforms. (Fortnite is available on iOS, Mac and Windows PC, Nintendo Switch, PS4, and Xbox One. Sony doesn’t allow cross-platform play with Xbox and Switch.)

Another Epic Games representative with the user handle ‘MrPopoTFS’ didn’t answer the question directly but said that the developer would release more information “next week which should hopefully clear up some commonly asked questions around this”.

PS4 is currently the only console out of the three (Switch and Xbox One being the other two) which has official support for keyboard and mouse. Microsoft is reportedly planning to bring said support to Xbox One in the near future, and a leaked presentation revealed that Microsoft would give developers the tools to detect whether a keyboard or mouse is connected and then restrict such users accordingly.

Microsoft is also working on a new API that will allow game developers to detect and block accessories that mimic controller inputs. That would help developers such as Epic Games weed out players who try to disguise keyboard and mouse as controllers in Fortnite.