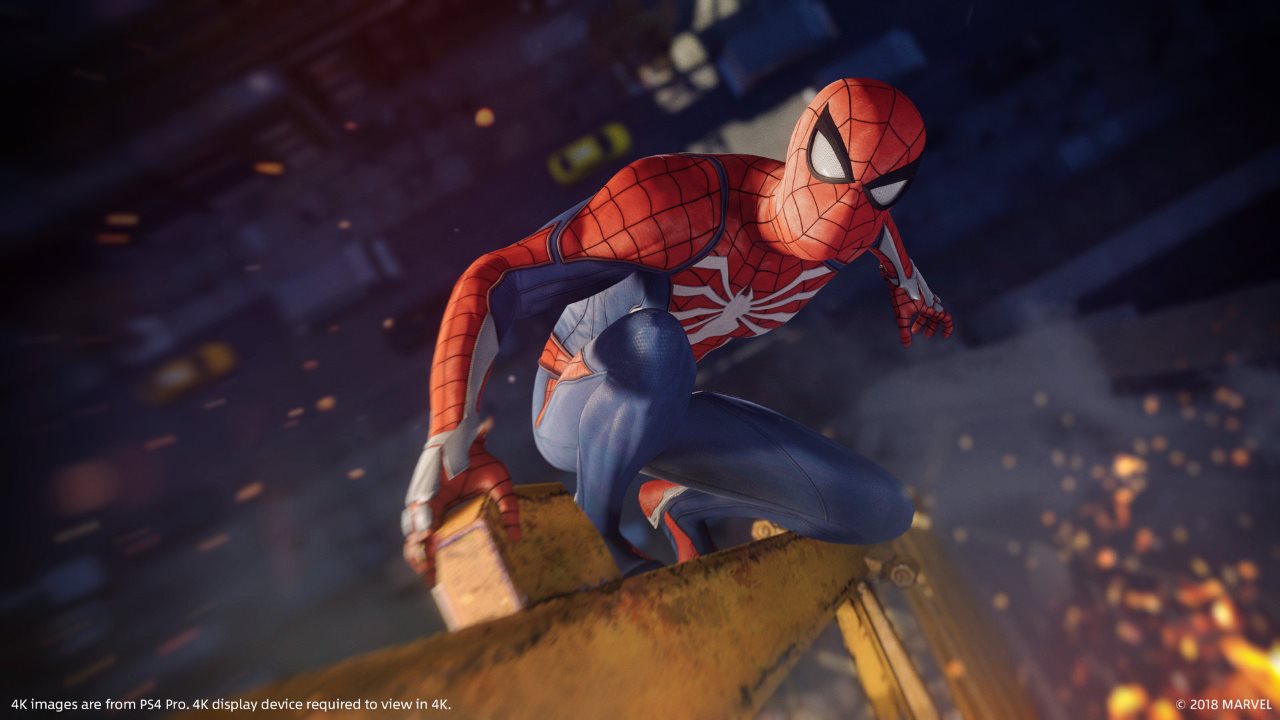 Another day, another look at the upcoming Spider-Mangame. On the back of an extended look at gameplay followed by a gameplay trailer, developer Insomniac Games and publisher Sony Interactive Entertainment have released a new “New York City open-world” trailer that includes glimpses of The Avengers tower and Sanctum Sanctorum, while J. Jonah Jameson – a newspaper man Peter Parker worked for as a photographer in several versions of the Spidey story – uses his new radio programme “Just the Facts” to introduce aspects of the game in the guise of having a conversation with a caller, in this case Parker himself with a fake name: Peter Patterson.

After Parker attempts to defend his alter ego over the phone, Jameson retorts: “Spider-Man treats New York City as his own personal playground. Just yesterday, I saw him doing back-flips and 360s. Disgraceful! Running and crawling on buildings. In fact, I have it on good authority that he’s been doing swan dives off of skyscrapers. It seems the more confident he gets, the more creative he gets. Walk like a normal person!” Meanwhile, the new Spider-Man trailer shows corresponding footage, with blink-and-miss inclusions for Avengers tower and Doctor Strange’s residence.

Parker adds that maybe Spider-Man is “using vantage points to monitor crime” knowing only too well himself. But Jameson is having none of it and adds: “Crime he’s causing, you mean. Sources tell me he has backpacks with who-knows-what hidden throughout the city. Unauthorised research stations. Get a permit like the rest of us, loser. Ever since he came onto the scene, prancing around like an 80s’ action hero, gangs have been setting up shop using warehouses, construction sites, and rooftops as bases of operation, putting lives at risk. Who does he think he is, Spider-Cop?”

Again, the trailer uses that voice-over to show Spidey duking it out with various criminals and entering said research stations. The presence of backpacks webbed in place across New York was revealed by the extended gameplay look last week and most of the villains we see here have been shown before.

Meanwhile, Sony has released a new issue of fictional newspaper The Daily Bugle to market the game, which contains ad for the Roxxon corporation, which has ties to various criminal entities in the Marvel world and was responsible for the death of Tony Stark’s parents in the comics.

Marvel’s Spider-Man is out September 7, exclusively on the PS4.