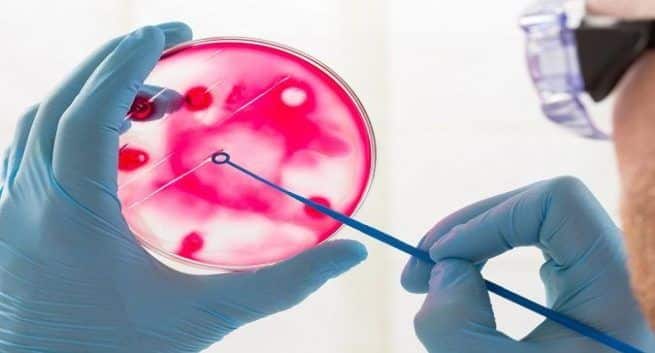 A severe injury in sports, or an accident can be some of the reasons for a traumatic brain injury and according to a data, more than 1 million cases of TBI are reported in India every year. And some of the symptoms can include blurry vision, confusion, difficulty in concentration. But all this might soon change as a team of researchers might have been able to find the key to treating traumatic brain injury.

Researchers from the Regenerative Bioscience Center, University of Georgia have succeeded in reproducing the effects of traumatic brain injury and stimulating recovery in neuron cells grown in a petri dish. The procedure, published in Nature Scientific Reports, might have significant lead for the study and treatment of brain injuries.

Unlike other cells in the body, most of the neurons in the central nervous system do not repair or renew themselves. Using glutamate, an agent that’s released in the brain after traumatic injuries, the researchers recorded a concussion-like disruption of neural activity in a dish containing dozens of minute electrodes. Through these recordings, the team evaluated the activities and started the process of recovery by electrical stimulation.

“Once the neurons reach a certain level of density in the dish, you begin to see what we call synchronous activity in a very timed manner,” said lead author Lohitash Karumbaiah, assistant professor in University of Georgia’s College of Agricultural and Environmental Sciences Department of Animal Dairy Science. “Knowing we could re-create synchronized, brain-like activity in a dish gave us the impetus to ask, ‘What if we disrupt this rhythm, and how can we recover from something like that?’ ”

Dr. Karumbaiah and his team are hoping that electrical stimulation could be a clinically translatable approach for treatment of traumatic brain injury, or TBI. The team is also planning to to connect with external collaborators to tailor electrical stimulation approaches with biomaterials that can exploit neuroplasticity.

Dr. Karumbaiah added, “A wearable device that can administer fairly controlled levels of relevant electrical stimulation can help these patients.”

Maysam Ghovanloo, professor of electrical and computer engineering at the Georgia Institute of Technology said, “We have developed a unique approach for observing and guiding stimulatory patterns in the brain at multiple levels, all the way from individual neurons to the neural tissue, and eventually the entire brain. All while considering the animal behaviour to opportunistically apply stimulation when they are most effective.”

“Because we’ve been recording from these neurons for a long time, we know what the magnitude of the pulses or activities of these neurons are,” said Charles-Francois Latchoumane, a postdoctoral researcher in Dr Karumbaiah’s team. “Now we can mimic those routines by programming them externally and feeding them back into the brain.”