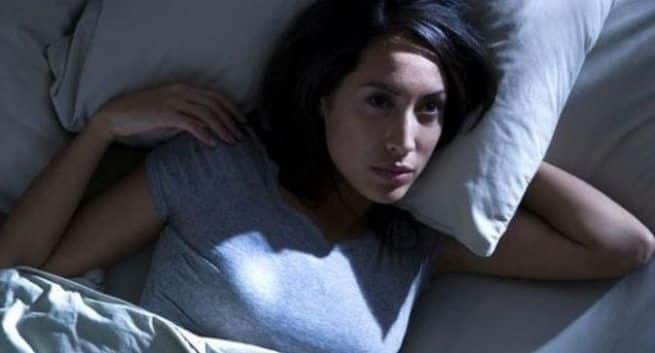 According to study done by a consumer product company, 93 per cent Indians were known be sleep deprived. The study further established that 72 per cent of Indians wake up one to three times every night and 87 per cent of them said that lack of sleep was affecting their health. When talking of productivity, the study noted that more than 58 per cent Indians believed that their work suffered due to lack of proper sleep. These are daunting numbers and to further established the adverse effects of bad sleep, National Health Service (NHS), England, stated that “Your brain will fog, making it difficult to concentrate and make decisions. You’ll start to feel down and may fall asleep during the day. Your risk of injury and accidents at home, work and on the road also increases.” Here are the other health problems you are inviting by not sleeping much, as listed by NHS.

Low immunity: Prolonged sleep deprivation is linked to a disrupted immune system as lack of sleep doesn’t allow the body to fend off cold and flu. The cold and flu viruses in the air are able to enter your body easily and you fall ill quite regularly.

Obesity: Sleeping less puts you on the risk of gaining extra kilos. There have been various studies that have shown that people who sleep less than 7 hours a day tend to gain more weight and have a higher risk of becoming obese than those who get recommended hours of sleep. Due to less sleep, you have reduced levels of leptin (the chemical that makes you feel full) and increased levels of ghrelin (the hunger-stimulating hormone) which makes you eat more.

Depression and anxiety: Imagine if one sleepless night makes you irritated and moody the next morning, then what chronic sleepless nights would to do you. Mood disorders like depression and anxiety are the answers as a study showed. In that study, people with anxiety or depression were surveyed to calculate their sleeping habits, and it showed a lot of them were sleeping for less than 6 hours a night.

Risk of diabetes: Various studies have been done on sleeping patterns and chances of diabetes and almost all have suggested that people who usually sleep less than 5 hours a night have an increased risk of developing diabetes. It happens because the body doesn’t adapt to the pattern and processes glucose in a different manner, leading to diabetes.

Lower sex drive: Men and women both who don’t hit the sack for a quality sleep lose interest in sex, researches have shown. Studies have also shown that sleep apnoea leads to lower testosterone levels in men and that lowers the libido.