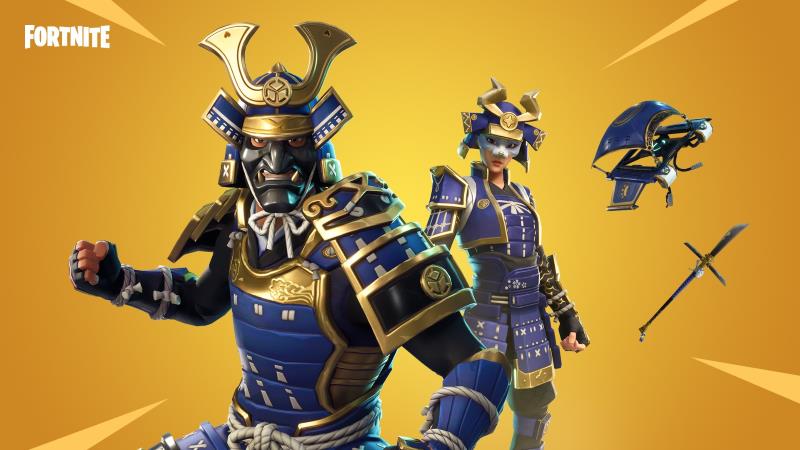 In addition to the Rift-To-Go portable rift that Epic Games teased earlier in the week and a new Score Royale limited-time mode, Twitter user ‘TwoEpicBuddies’ and the fan-run website fnbr.co have uncovered a series of items.

Some of these items are now available in the store, Epic Games announced hours later, including Praise The Tomato Emote and Bushido Gear, which covers Hime Skin, Musha Skin, Purrfect Glider, and Cat’s Claw Pickaxe.