The Internet of Things (IoT) has moved from the manufacturing plant and the home to the world of first responders. Not only are their communication equipment and onboard computers part of the IoT but also tools which are not part of their person or vehicles. In other words, if body cams can be part of IoT, why not fire hydrants? 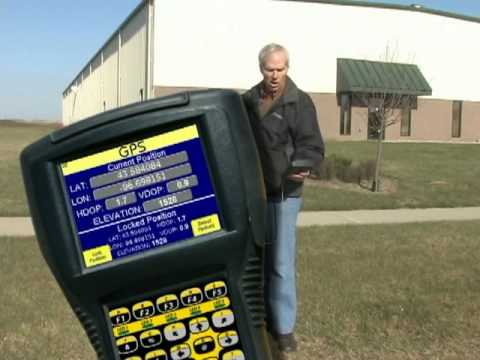 Testing Back in the Day

Technically, we’re not talking about the hydrants themselves. Instead, it’s the way fire hydrant testing is performed. In the past, the flow and pressure of the water were tested manually. Or, numbers were input into a nearby computer to get the proper results. Sometimes, these could record inaccurate data.

Today, companies like Hurco Technologies produce testing kits to efficiently report water levels and lower a fire department’s ISO scores. They do this with IoT tools that allow testing of multiple hydrants in one area.

It’s done through high-powered transmitters which can be in the 900 MHz range or above. This allows testers to maintain communication through buildings and around corners. All of the data is transmitted and analyzed into one piece of software. If additional diagnostics are required, C Factor testing is an example, modules can be added to the software to compile the necessary figures.

Hydrant Flushing in the world of IoT

Fire hydrant testing isn’t the only thing which can be done with these water flow tools. Some software programs allow you to add a module that executes a flushing program to clear the lines. Thus, once the test is complete, no further maintenance needs to be done on the hydrant.

Has your department embraced this form of hydrant testing yet? If not, request a test through a number of manufacturers. Doing this allows you to see the advantages and weaknesses of each. In addition, find out if the software they use has the ability to be interfaced on a smart device for access at the site.

In the end, accurate numbers via IoT should result in safety for firefighters and citizens alike.