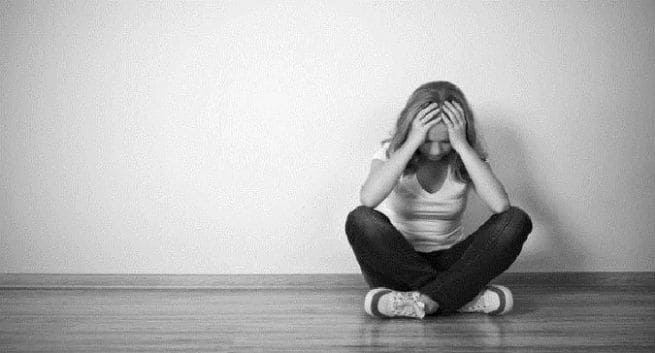 Teenage girls who spend more time on social media have a higher risk of depressionthan boys, a study has found.

Researchers led by Yvonne Kelly from the University College London (UCL) found that almost 40 per cent of girls who spend more than five hours a day on social mediashow symptoms of depression, Xinhua news agency reported.

However, the rate is much lower for boys, which is less than 15 per cent.

According to Simon Wessely, former president of the Royal College of Psychiatrists, the underlying processes of this phenomenon are not well understood.

The researchers “still cannot definitely say that social media usage causes poor mental health, although the evidence is starting to point in that direction”, The Guardian quoted Wessely as saying.

For the study, published in the journal EClinicalMedicine, the team included interviews with almost 11,000 14-year-olds.

They found that two-fifths of girls have suffered online harassments or online bullying compared to one-quarter of boys.

Compared to 28 per cent of boys, 40 per cent of girls have suffered sleep loss because of online habits.

Girls were found more likely to have low self-esteem and body weight dissatisfaction, and be unhappy with their appearance, than boys.