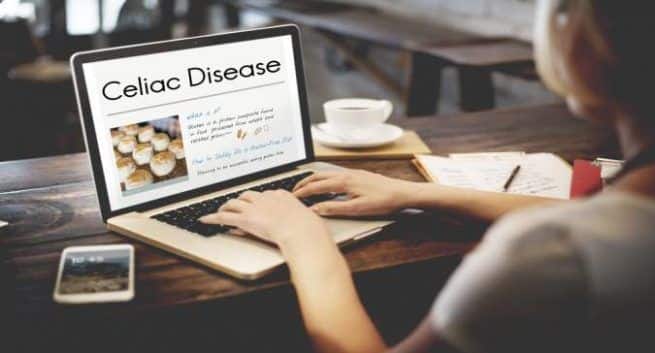 A common food additive, used in sausages, cheese, bread, dairy, baked and other processed foods, could both cause and trigger celiac disease, warns a recent study.

Celiac disease is an autoimmune disorder, where gluten triggers the immune systemto attack the gut.

The study showed that celiac disease could be caused by a bacterial enzyme named microbial transglutaminase, which is heavily used in the food processing industries to ameliorate food qualities and elongate products’ shelf life.

“This enzyme functions like the transglutaminase produced by our body, which is known to be the target of autoimmunity in celiac disease,” Lerner added.

Microbial transglutaminase could in fact be the target of the immune response in celiac disease and its presence in processed foods is therefore a potential environmental cause of celiac disease, said the study, published in the journal Frontiers in Pediatrics.

To test whether this enzyme causes or triggers immune damage in celiac disease will require experimenting with exposure in animal models, intestinal cell lines or biopsies.

As there are no known cure for celiac disease, the treatment depends on adhering to a gluten-free diet.

Until there is a clearer answer, transparency and vigilance with regards to labeling of foods processed using microbial transglutaminase is recommended, Lerner suggested.