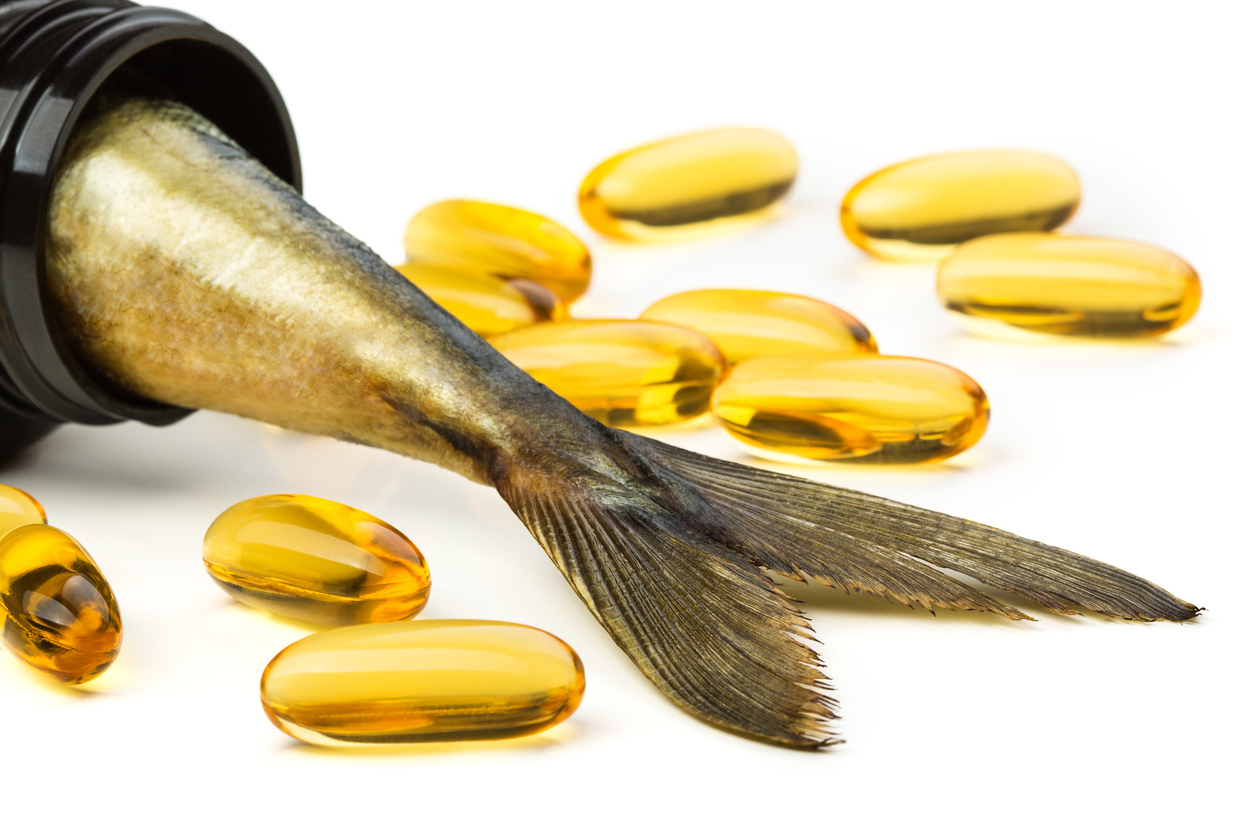 Older adults with higher levels of key nutrients like Omega-3 in the blood are more likely to have efficient brain connectivity that can boost their cognitive skills, finds a study. The findings, from the University of Illinois (UI), showed that several nutrient biomarkers in the blood like Omega-3 and Omega-6 fatty acids, carotenoids, lycopene, riboflavin, folate, vitamin B12 and vitamin D, enhanced performance on specific cognitive tests in the elderly, Xinhua news agency reported.

“Our study suggests that diet and nutrition moderate the association between network efficiency and cognitive performance,” said Aron Barbey, Professor of psychology at the UI.

“This means that the strength of the association between functional brain network efficiency and cognitive performance is associated with the level of nutrients,” Barbey added.

For the study, published in the journal NeuroImage, the team looked at 32 key nutrients in the Mediterranean diet, which previous research has shown is associated with better brain function in aging. It included 116 healthy adults aged 65-75 years.

The researchers relied on some of the most rigorous methods available for examining nutrient intake and brain health. They looked for patterns of nutrient biomarkers in the blood, and also used functional magnetic resonance imaging to carefully evaluate the efficiency with which various brain networks performed.

The analysis revealed that a pattern of Omega-3s, Omega-6s and carotene was linked to better functional brain network efficiency.