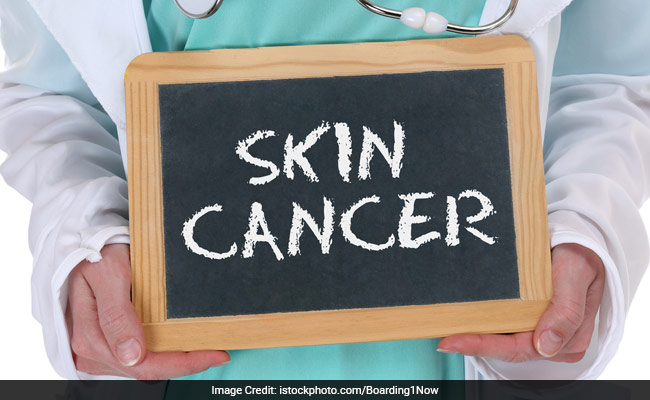 Researchers have identified a specific protein responsible for melanoma metastasis that may provide an improved understanding of how the cancer spreads.

The study showed that silencing the expression of protein called RAB27A resulted in reduced metastasis — the process by which cancer spreads to other areas of the body — which is the primary cause of death in melanoma patients.

While there have been recent advances in targeted and immune-based treatments, advanced stage melanoma remains a clinical challenge with a particularly poor prognosis, suggests the study published in the International Journal of Cancer.

“From our findings, we propose RAB27A is a novel prognostic factor which means it could provide clinicians with a new way to determine a melanoma patient’s future health outcome,” lead author Dajiang Guo from the Centenary Institute in Sydney said in a statement.

“We also believe it could provide a brand new therapeutic target for the prevention of metastasis, which would improve the efficacy of future treatments”, Guo added.

According to the researchers, Australia and New Zealand have the highest rates of melanoma in the world. More than 14,000 new cases of melanoma are estimated to have occurred in 2018.

Melanoma occurs when the pigment-producing cells that give colour to the skin become cancerous. The symptoms might include a new, unusual growth or a change in an existing mole. It can occur anywhere on the body.