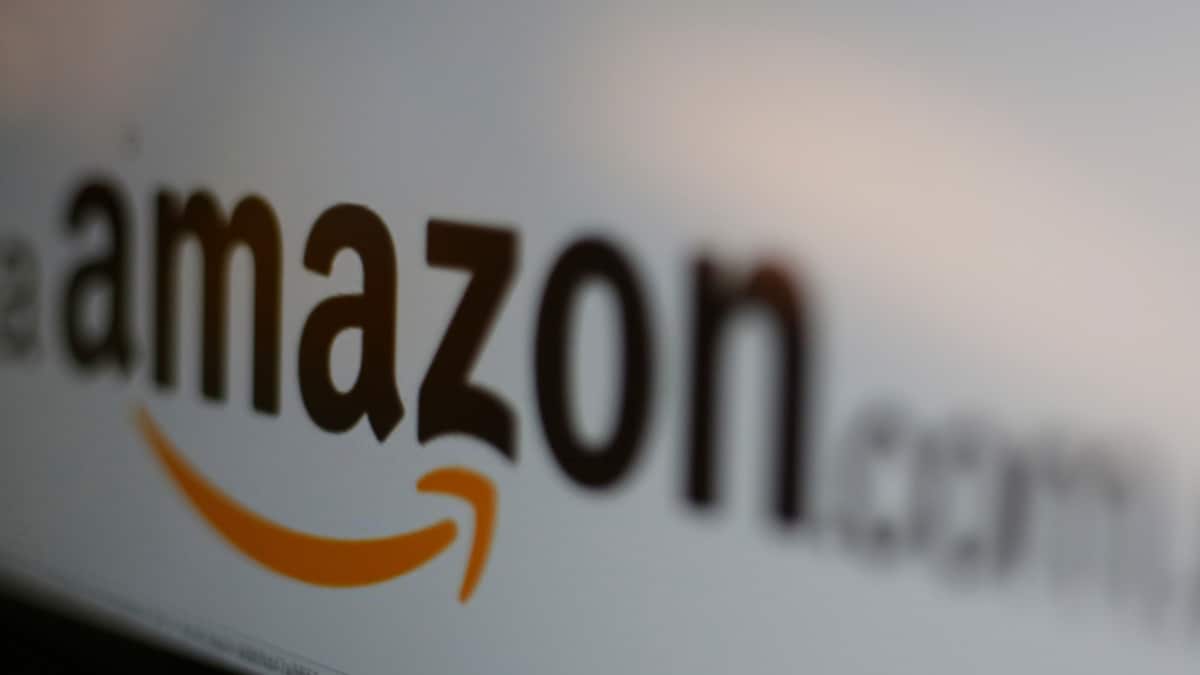 Amazon worker representatives from 15 countries met in Berlin on Monday to coordinate their strategy against one of the world’s most powerful companies, after years of individually battling against its often-criticised employment practices.

Alfred Bujara of Amazon Poland proudly showed off images from his latest campaign to a German colleague, urging their employer to “stop the rat race”.

“Conditions are bad around the world, but in Poland they’re worse,” said Bujara, a member of the Solidarnosc union.

Workers’ movements are tracked “down to the second” and “if they can’t cope, then they’re fired,” he complained

More than 50 representatives from as far afield as Egypt, Brazil, and Pakistan, as well as neighbouring Italy, Poland and France, gathered in the German capital in a closed-door summit set to last into Tuesday.

The aim: to compare notes on working conditions in Amazon’s logistics centres around the world, the engine rooms that speed wares from the so-called “everything store” to customers’ homes.

Seattle-based Amazon boasts around 800 such depots worldwide and regularly opens new ones.

Sharing information
“We’re sharing information about the different rules and regulations, then we can use those in the negotiations,” Bujara said ahead of a “family photo” in the Berlin rain, fist raised alongside his colleagues from abroad.

“We learn that we’re not alone, that we’re facing some of the same challenges everywhere in the world,” said Christy Hoffman, secretary-general of the international UNI Global Union.

As well as Amazon Logistics’ machine-like demands and fine-grained surveillance of employees, workers complain of low salaries and are demanding collective bargaining agreements, or at least a more orderly form of dialogue with management