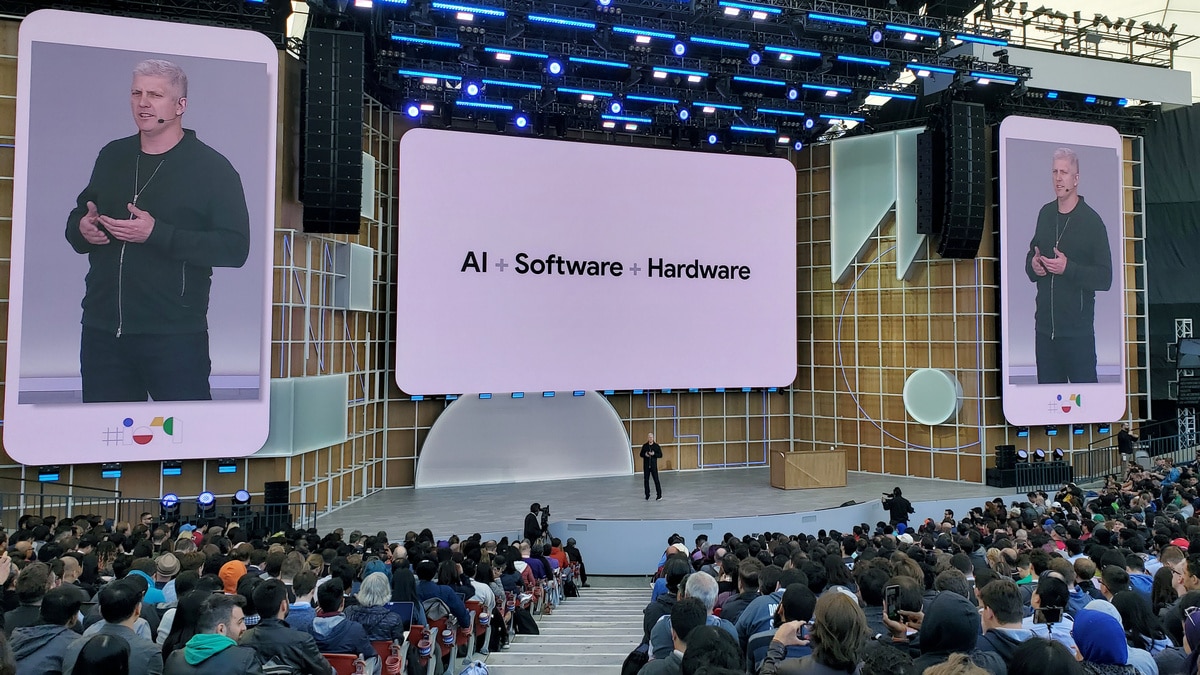 Alphabet unit Google in the coming months plans to introduce new Internet browser tools to limit how users’ web activity is tracked by advertising companies and give them greater insight into why certain ads are shown to them, the company announced in blog posts on Tuesday.

“Our experience shows that people prefer ads that are personalised to their needs and interests – but only if those ads offer transparency, choice and control,” Prabhakar Raghavan, Google’s senior vice president for ads and commerce, said in one of the blog posts.

The tool would enable users of Google’s Chrome browser to delete cookies, which are virtual tracking chips that some companies use to document browsing behaviour, without having to also remove cookies that enable easy log-ins to websites, Google said. It added that it also would restrict some possible methods websites may use to circumvent the new tool.

A separate add-on, which will work in multiple browsers, will list the companies involved in delivering an ad to a user, including intermediaries between the advertiser and publisher, Google said.

Google announced several other new privacy controls and policies at its annual developers’ conference on Tuesday, at a time when increased public scrutiny is forcing greater transparency in Silicon Valley.

Google has been fending off some of the growing legislative and regulatory pushes in the United States and elsewhere to regulate data privacy and other issues core to its business model. Proposals being weighed by lawmakers would limit how Google, Facebook, and other Internet companies track consumers and distribute information